Is it possible that people can hold their political cards so close to their respective chests that no one could possibly see where they stand during an election year?

Two years ago and even as far back as four years previous, many in the political "know" in Guam where going about their days very aloof of the issues facing our Island and region.  As an observer of this particular phenomena for the last two decades, it has become clear that politics seems to only come forward when the election cycle hits full swing in the weeks and days before the first votes are cast in a primary or general election.

Remarkably, much of Guam's electorate may have an idea of what their favorite candidates stand for as they approach the polling sites, but behaviors change when posed with casting that all important vote.  Guam voting behavior is so very unique.  When people cast votes in elections in the decades past, there was great discussion at the dinner table or family living rooms on just how and who to vote for.  The stories are many of the head of the family directing just who to cast a vote for and why that person was important to that particular partisan or non-partisan seat.  While that practice has gone away in some villages from Yigo to Merizo, this effort has taken on a more modern flair.

Social media like Facebook and the occasional email and What App Chat among family members and friends are starting to replace the back kitchen debates and water cooler talk at the workplace. This particular cycle is going to be one of the firsts which will test this new discourse and challenge the dated practices of Guam politics.

I stand firm that grass roots politics still works here.  But the approach continues to be eroded by some who have been employed by both political parties here as of late. Chalk it up to a lack of experience, little knowledge of the philosophy or backgrounds of the candidate they are supporting, or just a lack of common sense.  The grass roots effort brings the issues to the electorate's front door.  Knocking loud and lacking respect of the cultures that make up the melting pot of Guam are common culprits of turning off a respective voter. But the biggest concern for a respective campaign that places the candidate at risk for a certain loss is the candidate not hitting the streets him or herself.  Watching tv, browsing the web or the occasion village "pocket" meeting is not enough to win the voters' minds and hearts. Many island voters will remember this lack of visibility or inability to articulate their views when they are casting their ballot.

Football great Joe Namath said, "If you're not gonna go all the way, why go at all?".  Guam's favorite contact sport remains politics.  Holding close our views only takes away the chance for each member of the electorate to share their thoughts on how government helps or hurts them. We cannot afford to sugar coat or spin our way past inaction or ineffective administrative or legislative leadership. Let your voice be heard. Tell those running for office what you want of your government. If they cannot effectively share their vision with you and you are not convinced of their sincerity, then please tell them. Voting is a right as a citizen of this great Island and Nation-use it wisely.

When consumer confidence is up, consumers are spending money.  The team at the Greensboro, North Carolina-based Furniture Today Magazine is reporting that the Consumer Confidence Index is up two points to 92.4-the fourth month in a row of growth as released by the Conference Board.

The index stood at 90.3 in July and both months were the highest readings since October 2007.

“Consumer confidence increased for the fourth consecutive month as improving business conditions and robust job growth helped boost consumers’ spirits,” said Conference Board Director of Economic Indicators Lynn Franco. “Looking ahead, consumers were marginally less optimistic about the short-term outlook compared to July, primarily due to concerns about their earnings."

Franco noted that consumers remain quite positive about the short-term outlooks for the economy and labor market.

The Conference Board said in the same report that the Present Situation Index increased to 94.6 from 87.9, while the Expectations Index edged down to 90.9 from 91.9 in July. The cutoff for preliminary results from the survey on which the index is based was Aug. 14.
It appears that consumers’ appraisal of current conditions continued to improve through August. The Conference Board says that responses noting business conditions are “good” edged up to 23.9% from 23.3%, while those claiming business conditions are “bad” declined to 21.5% from 22.8%.

Consumers’ assessment of the job market was also more positive. Those stating jobs are “plentiful” increased to 18.2% from 15.6%, while those claiming jobs are “hard to get” declined marginally to 30.6% from 30.9%.

The New York, New York-based global independent business membership and research association also noted in their August 26, 2014 report that consumers were slightly less optimistic about the short-term outlook of the economy. The percentage of consumers expecting business conditions to improve over the next six months held steady at 20.4%, while those expecting business conditions to worsen fell to 10.2% from 12.1%.

The Conference Board Consumer Confidence Index ® (CCI) is a barometer of the health of the U.S. economy from the perspective of the consumer. The index is based on consumers’ perceptions of current business and employment conditions, as well as their expectations for six months hence regarding business conditions, employment, and income. The Consumer Confidence Index and its related series are among the earliest sets of economic indicators available each month and are closely watched as leading indicators for the U.S. economy.


When you are considering a service or need a product for your next project at home or at your respective business, please give us a call at 671-797-0789 or check out our website at www.get-guam.com for more information on the related products and services we provide-though our friends at Terex/Genie, Deco Lighting, Independence LED Lighting, Savoy Furniture, Cisco Systems, Panduit, Fiber Optic Marketplace LLC and Grainger.
Email ThisBlogThis!Share to TwitterShare to FacebookShare to Pinterest

GET,LLC was certain that once we were able to introduce the Western Pacific market to Deco Lighting's innovative Area Lighting that something cool was going to come out of our Commerce, California-based partner to make these products even better. 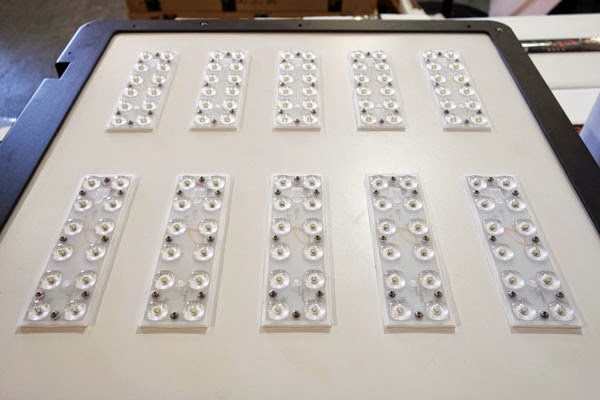 Deco Lighting President Ben Pouladian and the team at Deco late last month introduced new optics for their lines of Light-Emitting Diode (LED) street lighting and flood lights.  The Deco Team wrote recently that optics are a fundamental component of LED lighting systems, and the optical performance of an LED system determines the system’s quality and performance.

Deco Lighting’s focus on producing clean-energy products is demonstrated through their optical systems, which are Dark Sky compliant, and control light above 90 degrees, eliminating wasteful up light. These optics will now be applied to several of Deco’s outdoor luminaires including the D824-LED and D826-LED, two premiere roadway lighting fixtures, as well as the D816-LED and D823-LED, two aesthetically appealing flood lights that utilize a soft-cornered aerodynamic design to provide excellent light distribution." 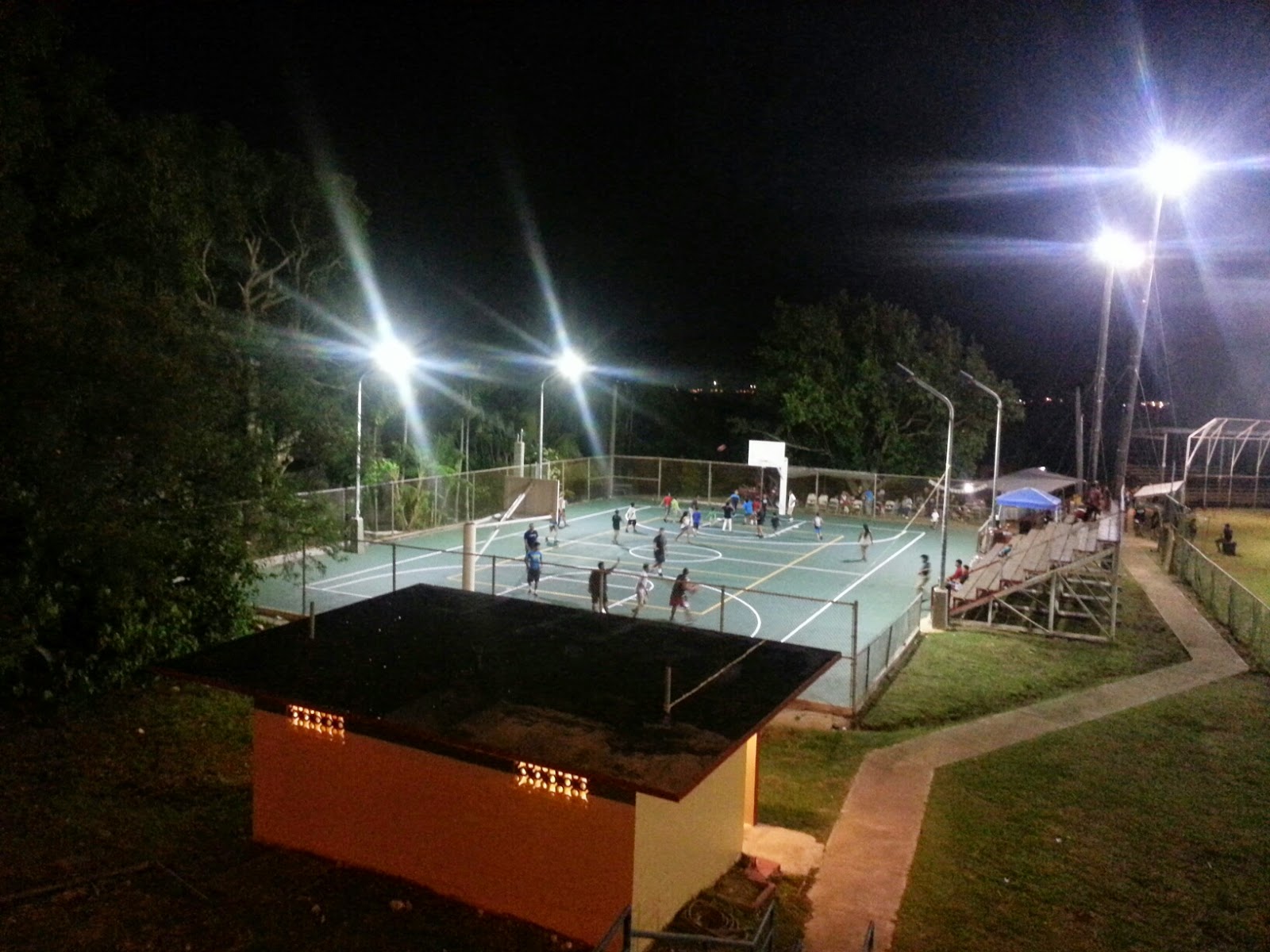 If in Guam, ask the people of Santa Rita and their Mayor Dale Alvarez about the D823-LED lights currently lighting their Municipal Basketball Court.  A sleek looking flood with light distribution not see anywhere else in the Marianas. A great asset to the community there.

Deco Lighting customers will have a choice of three optimized distributions: Type II, Type III/Type IV, and Type V. The addition of these optical systems to several of their outdoor products greatly expands Deco Lighting’s offerings and, with their high-performing Nichia LEDs and 10-Year Warranty with Labor, makes Deco Lighting the go-to place for all outdoor applications requiring specified lighting optics.

To learn more about the lighting products that GET, LLC provides, including the LED lines of our partners, Independence LED Lighting and Deco Lighting Inc., please check out our website at www.get-guam.com or call us at 671-483-0789 to discuss solutions for your important lighting needs-All Made in America!!!

A Holiday Message from GET,LLC 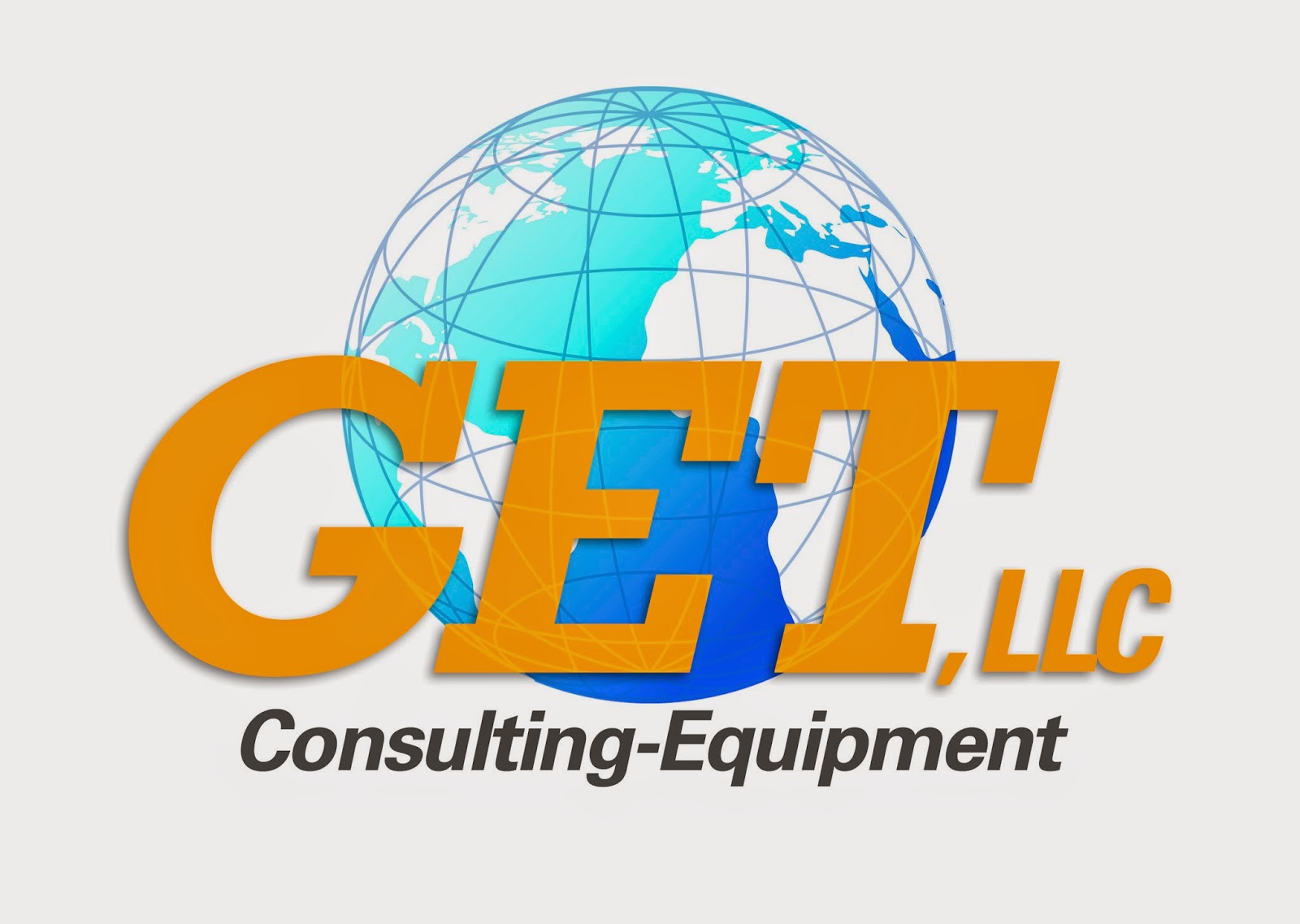 From Your Friends at GET,LLC
Email ThisBlogThis!Share to TwitterShare to FacebookShare to Pinterest
Newer Posts Older Posts Home